“The past is an unsolved mystery and the truth is a moving target.” 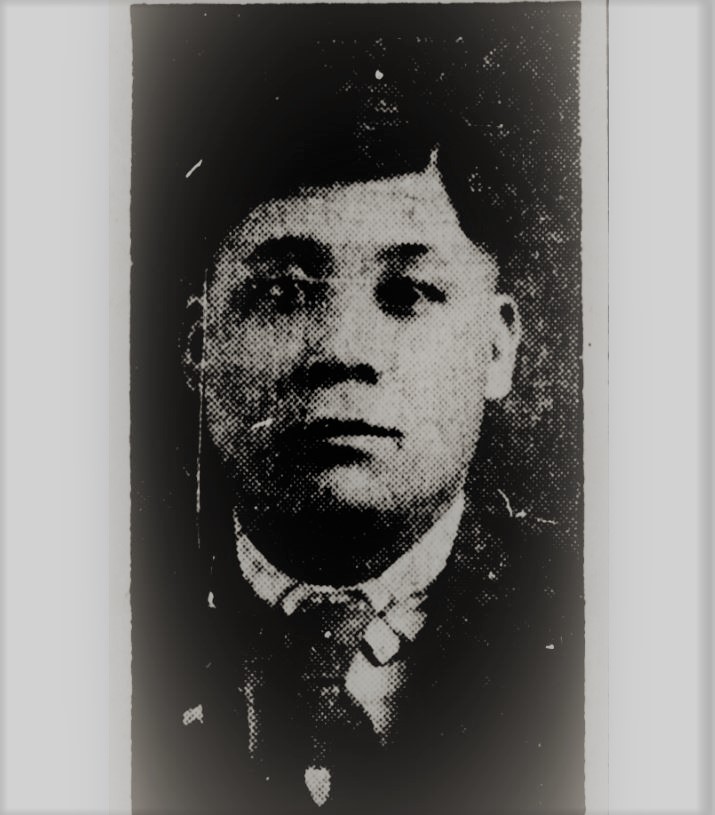 In the early hours of November 4, 1931, 40-year old Sam Wong, the owner of the Quong Wo Chong Kee teahouse, 228 Pacific Avenue, was gunned down, the victim of an apparent gambling turf-war in Chinatown.

Shortly after midnight, Wong left the Nanking Restaurant, in the Coronation Building, 238 King Street, with friends Toy Mon and Lee Shu. After turning west onto Alexander Avenue the trio noticed they were being followed by two men. Between Princess and Stanley Streets the two men fired five shots in their direction and then fled. 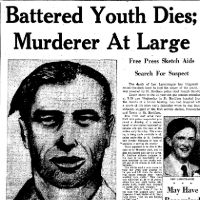 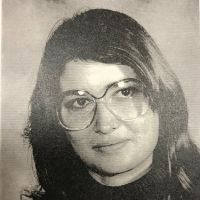 Listen to the CJOB interview here
Murder of Gordon Gunn 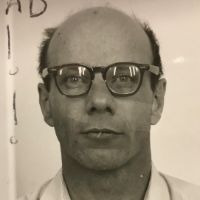 Listen to the CJOB interview here
Murder of Donna Connon 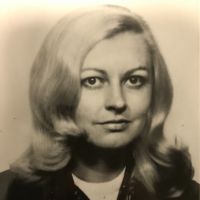 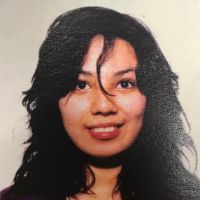 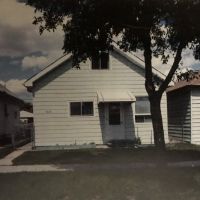 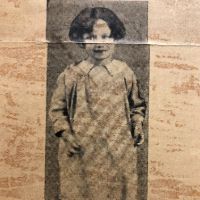 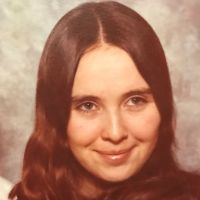 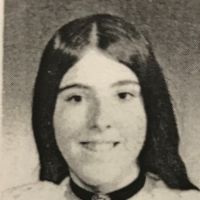 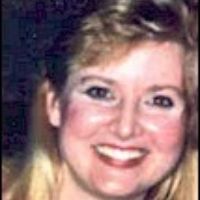 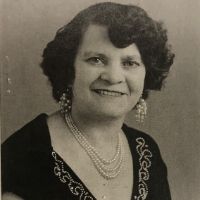 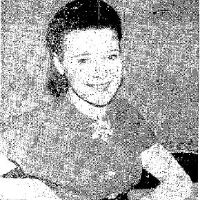 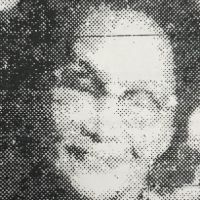 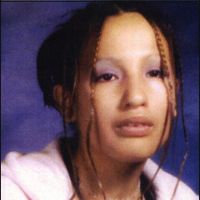 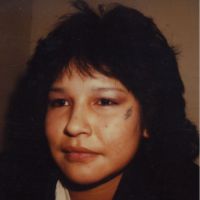 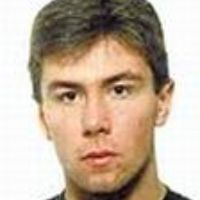 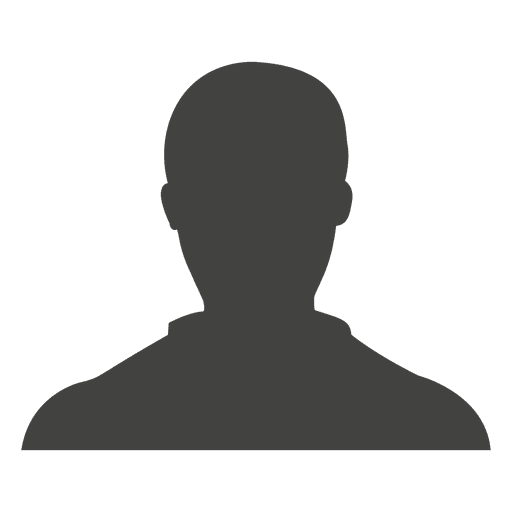 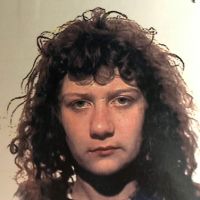 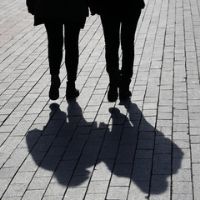 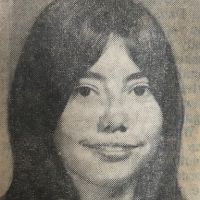 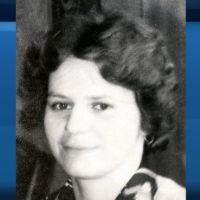 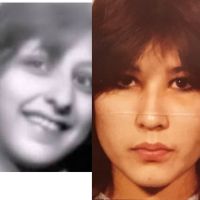 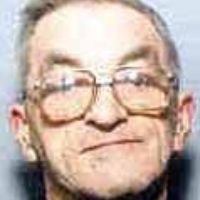 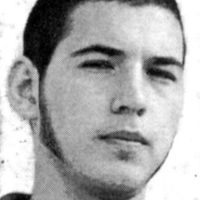 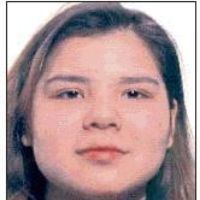 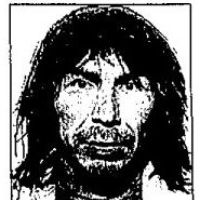 If you have information on any of these or other crimes in Manitoba please contact Crime Stoppers. Calls are always anonymous