Fourteen police officers from across Manitoba have received Excellence in Law Enforcement awards in recognition of their outstanding service and contributions to their communities, Justice Minister Cliff Cullen announced today.

“The officers we pay tribute to today put themselves in harm’s way to protect Manitobans and make our communities safer for everyone,” said Cullen.  “They have served with distinction and it’s an honour to recognize their contributions with the Excellence in Law Enforcement Award.”

The awards were presented yesterday evening at the Manitoba Association of Chiefs of Police (MACP) Excellence in Policing Awards dinner.  This year’s recipients are: 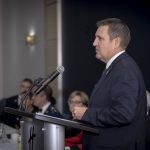 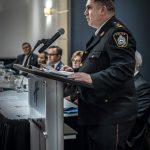 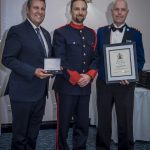 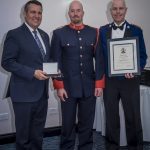 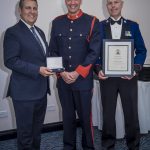 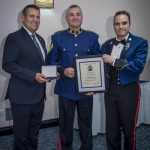 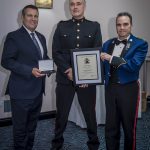 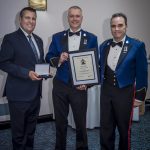 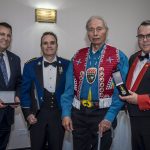 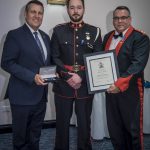 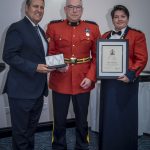 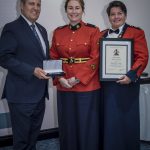 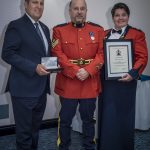 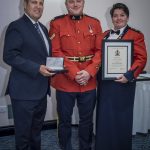 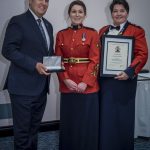 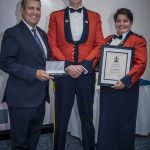 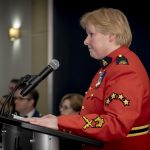 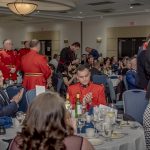 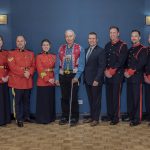 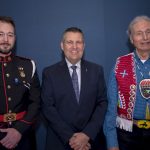 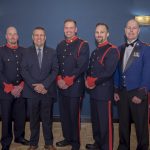 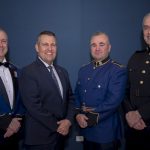 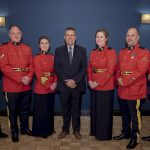 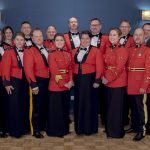 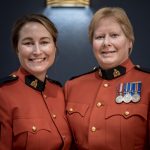 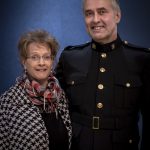 Read the full article on the Province of Manitoba website >>